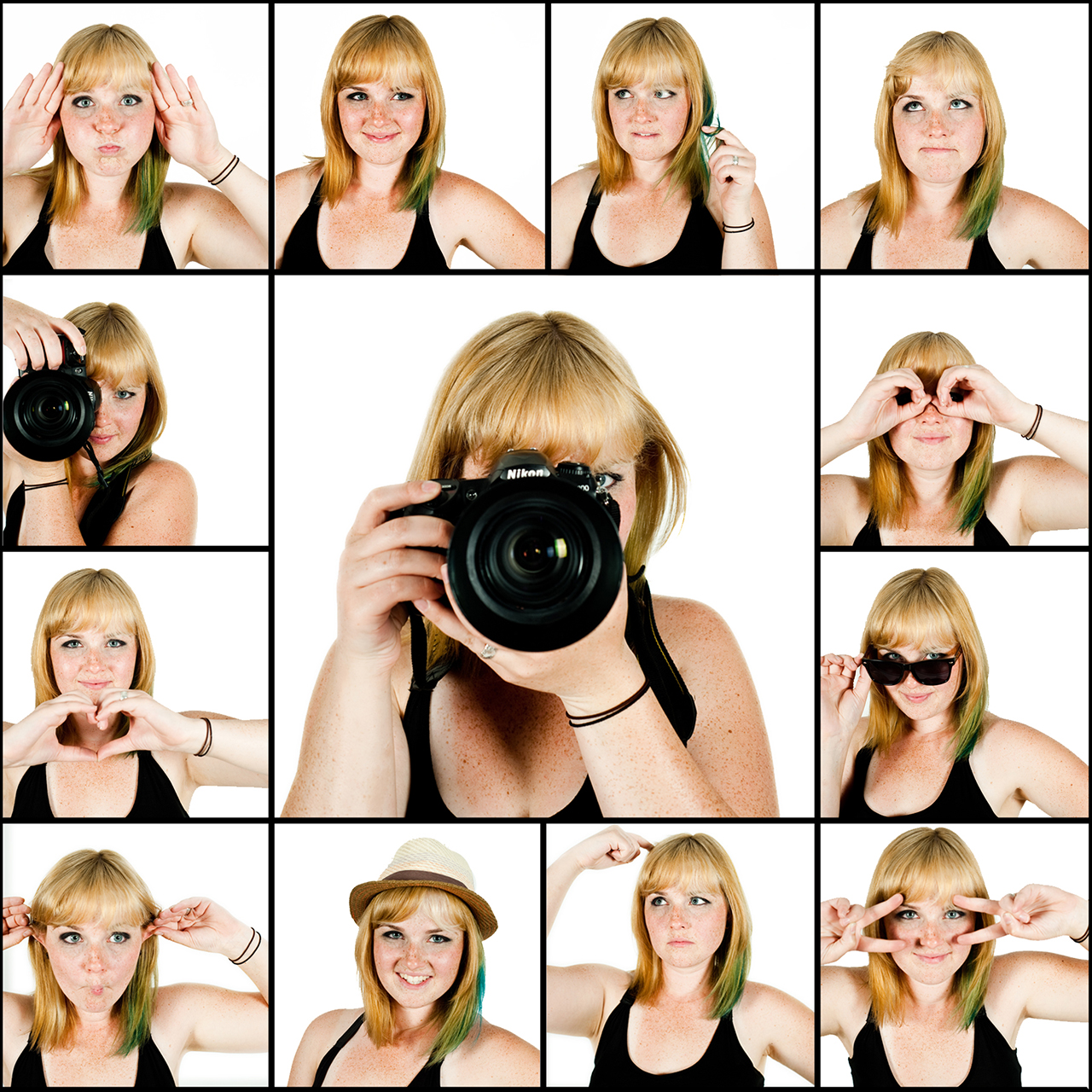 No one is really sure why Katlyn gravitated toward photography, but when she got her first camera on Christmas morning, it was love at first sight. Coming from a large family of writers, musicians and artist in Southern NH, Katlyn tried to find her own medium for telling stories differently.

She first learned how to shoot with the help of her mother, who had plenty of practice capturing the youth of Katlyn and her four other brothers and sister in Phillipston, a small town out in Western MA. With a quick learning curve, and a studious approach, Katlyn’s first stories she’d photograph were skateboarding adventures she’d tag along on with her twin brother and his group of friends. She learned the basics that summer and throughout the rest of high school, her subjects, skills, and reputation evolved, and she began to capture more of her interest: musicians, bands, fashion, and entertainment. After graduating from Pinkerton Academy, Katlyn decided she wanted to be a photographer, not just as a hobby, but also as a career.

Katlyn’s background has a bit of a unique hybrid niche of trades: cosmetology and photography. One of the ways that Katlyn is able to capture a bride’s charm or a model’s unique features is her understanding of her subjects’ physical strengths. After high school, she attended the now defunct McIntosh College in Dover, NH. It was there she studied under well-known photographers. After receiving her Associates in Photography in 2006 she knew understanding cosmetology would help separate her from the pack of emerging hobbyist photographers in the area. So she enrolled in Michael’s School of Hair Design & Esthetics: A Paul Mitchell Partner School two weeks after graduating.

Today, Katlyn has left a pretty big footprint beyond the New England photography scene. Establishing herself on a national scale she has photographed from across the entire United States and wanderlust around the rest of the world next.